I am one month into being a boy mom! Dawson is the sweetest little baby with such a calm demeanor. He is truly such a dream!

His first two weeks of life were pretty eventful, unfortunately. Dawson had Jaundice at birth but his levels were low/intermediate range at hospital discharge and also at his 3 day newborn follow up. We brought him to the Pediatrician when he was one week old and mentioned his Jaundice as we didn’t feel it was improving. His labs were drawn and I received a call shortly after advising to head to the NICU urgently as his Bilirubin was at a dangerous level. His Bilirubin levels went from a 10 to 21.6 in a matter of days, a high level requiring light therapy. Upon arrival they quickly undressed him, hooked him up to the monitors and turned on the lights. Goodness, those were the most stressful 24 hours I have ever endured as a parent so far. Seeing my tiny one week old son attached to wires and monitors while crying to be held was heart wrenching. At that point we were still bonding, I was dying to hold him and to nurse my baby. I spent the first few hours a sobbing mess and I could not have made it through without Joren and our family for support. I started to pump while in the NICU as I was unable to nurse him while he was in the phototherapy bed. We gave a combo of my milk along with formula to get his high levels down as quickly as possible. Thankfully by 7am the following morning his levels were at a 10 and he no longer needed treatment. We were told it is rare how quickly they came down and my Mommy heart was so relieved. He was monitored until 2pm that afternoon and we were then discharged. I am extremely grateful that we had such a short NICU visit as I know a lot of families have extended stays. 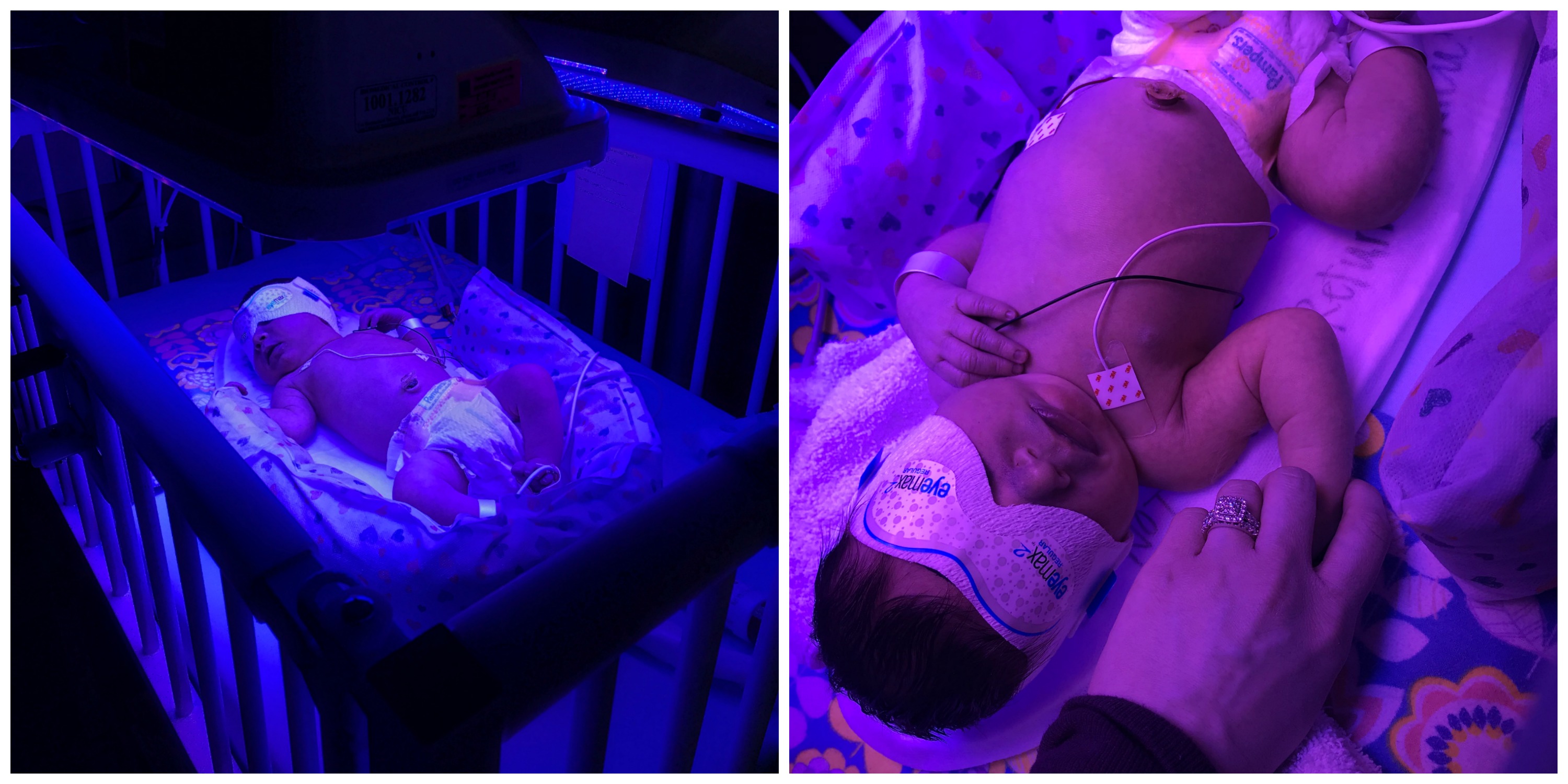 Once he was free and clear from his little spray tan things began to calm down. We were relieved to soak in our time at home together and settle into our new routine as a family of four. I am thanking my lucky stars that he has been a great sleeper and eater from the get go! He really is a wonderful baby and we are all so smitten with him. 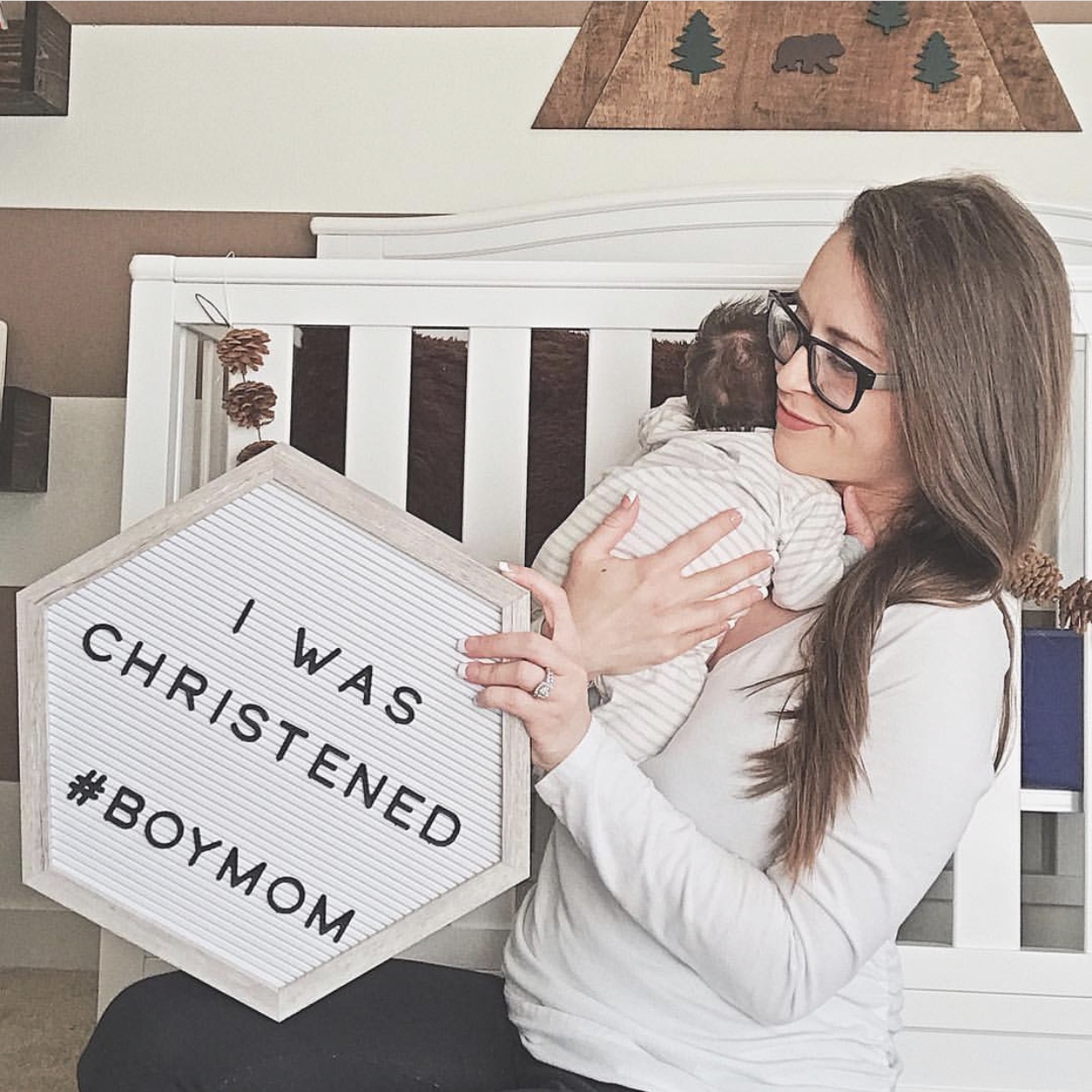 • Sleeps 3-4 hour stretches at night swaddled in his Halo bassinest before waking to nurse
• Smiles sweetly in his sleep
• Great weight gain + doing well nursing
• Calm and content, loves being held but will lounge on his own while swaddled or in a blanket
• 9pm is his witching hour but he never had his days and nights confused
• He is a spitty baby much like his sister was
• Has a head full of gorgeous hair!

• His newborn baby smell
• When he makes the “o” face
• His pterodactyl cry
• His first holiday – St. Patrick’s Day
• His perfect hairdo
• Seeing him with his big sister
• Sleepy smiles + eye flutters